Please support the growing content and bandwidth of KATZ.US.
- Buy unique KATZ Logo T-shirts and more! Great for gifts!
Click on the KATZ logo or any of the logo items to see the entire collection.
- Start all your shopping trips to AMAZON.COM here.
Amazon pays KATZ.US a commission on all sales! Please tell your family and friends.
- Personal e-mail addresses - yourname@katz.us. 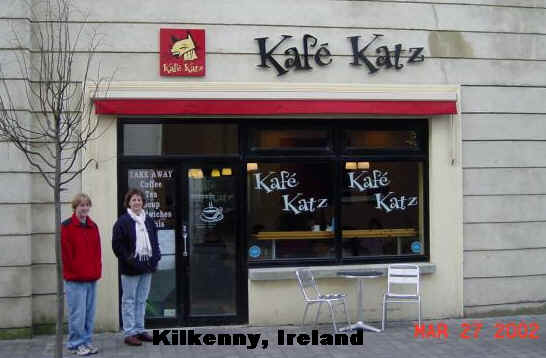 Lists and links of people, places, and general information about KATZ.
(Almost every picture or graphic is a link.  Click and have fun!)
Please bookmark www.katz.us and spread the word to all Katzes and Katzophiles.

About this name, KATZ...

Why are there no athletes?
See the new KATZ Sports Department! 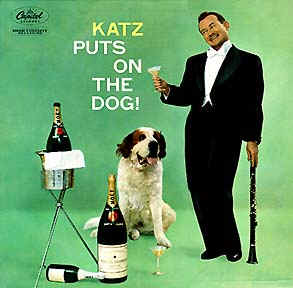 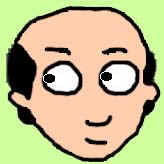 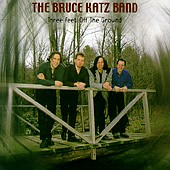 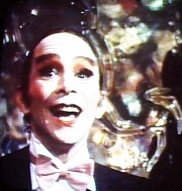 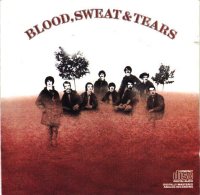 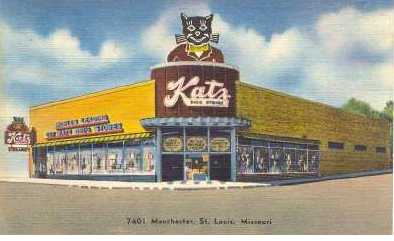 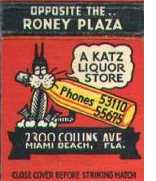 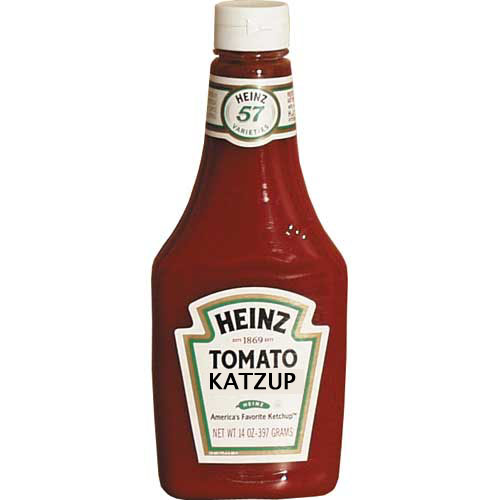 anyone want to endow Katz University?

A Gallery of Katz Artists 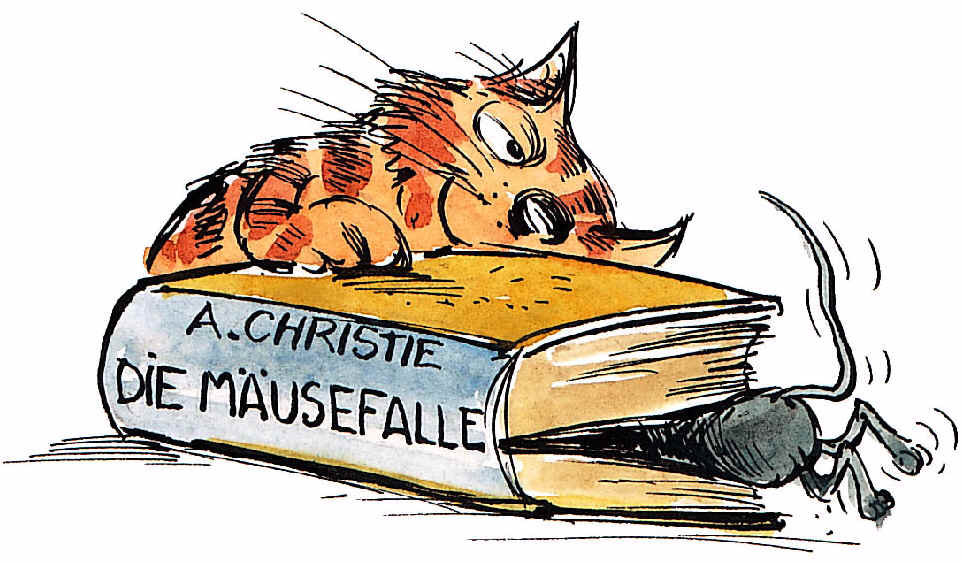 The Books of Katz. 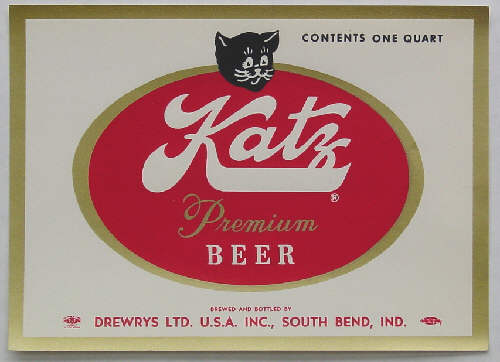 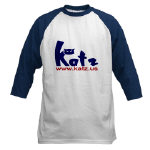 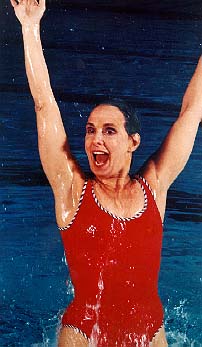 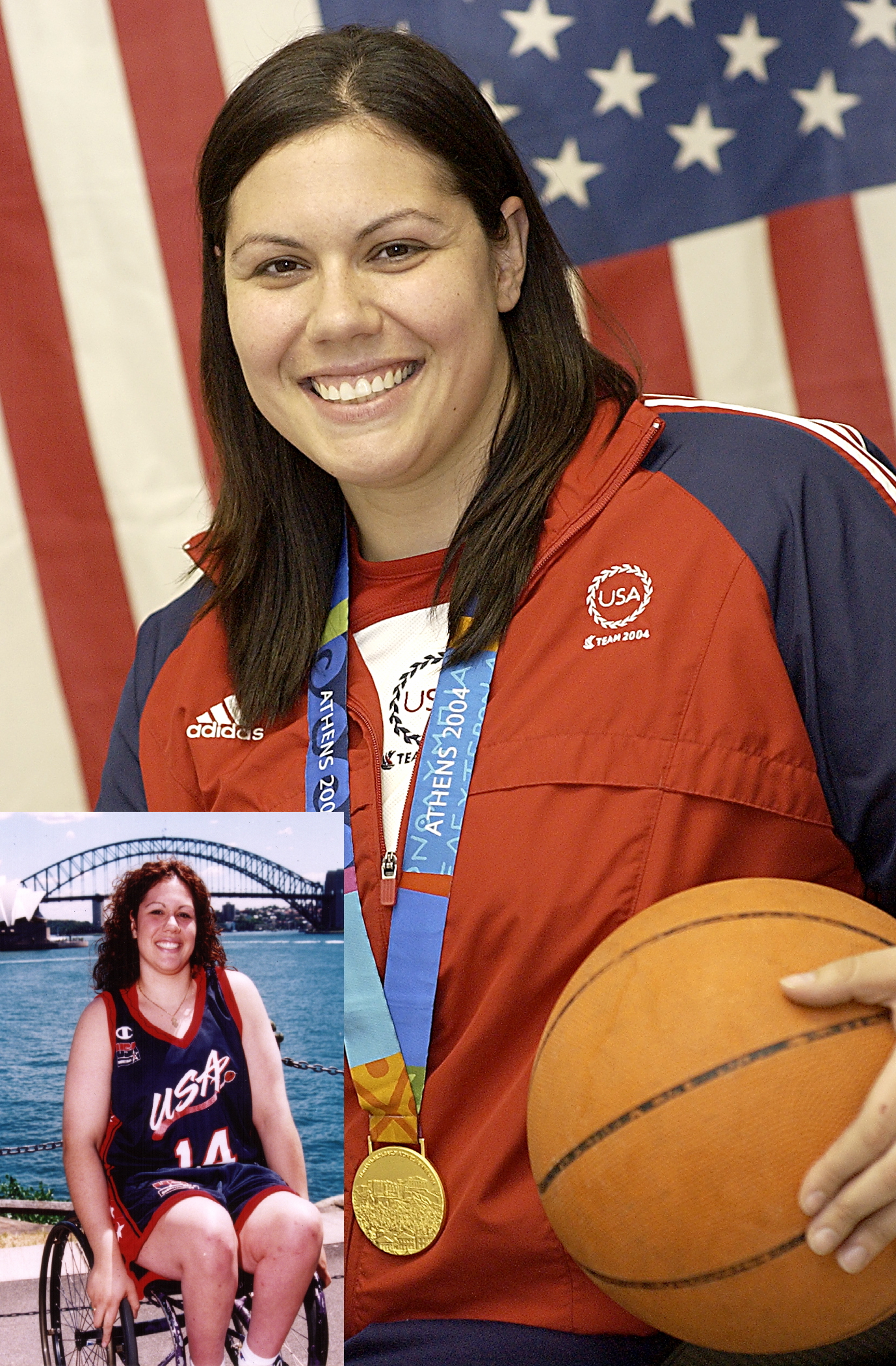 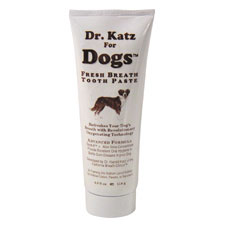 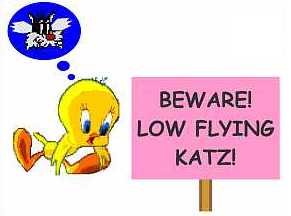 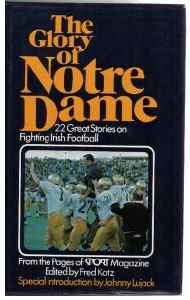 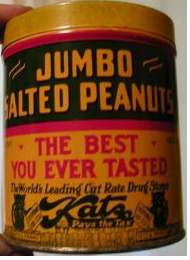 Kool Katz Web Sites
KATZ.US is low tech (no Flash, Java, audio, etc.) and has obviously not benefited from a professional web designer.
However, in compiling the Katzes for this site, these impressive Katz sites were discovered.  Enjoy! 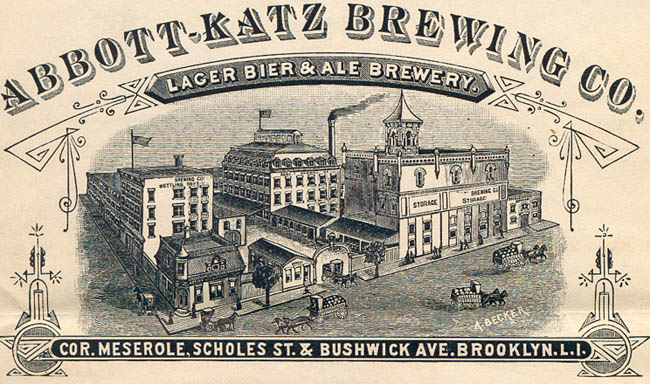 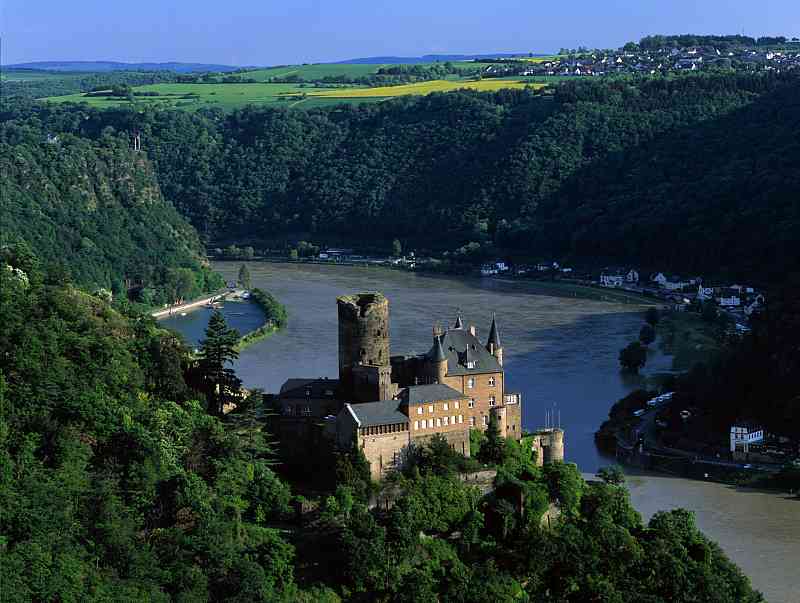 The not quite Katz section... 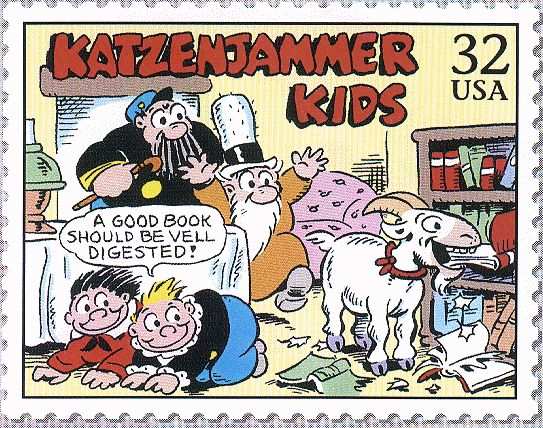 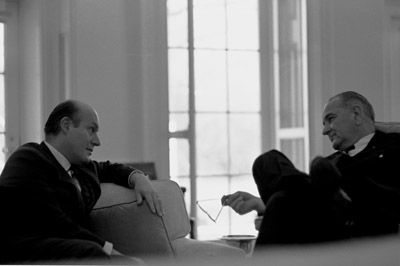 ® Under Secretary of State Nicholas Katzenbach speaking with President Lyndon B. Johnson, January 11, 1967. 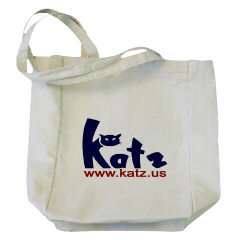 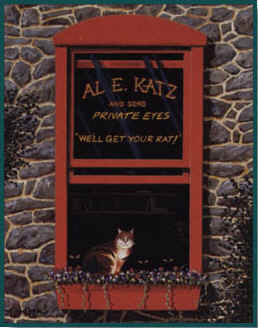 WE WELCOME YOUR INPUT.

Identify women of note
whose maiden name is Katz.

If you don't want your comments in the Guestbook,
please send an e-mail.
Please e-mail to advise of "broken links".  Thanks! 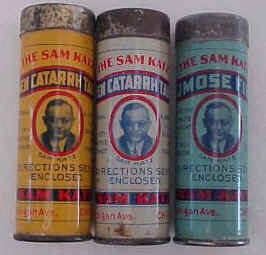 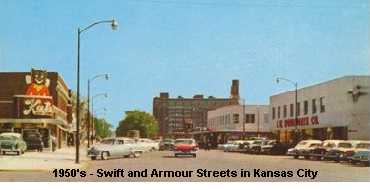 Who is the Katz behind KATZ.US?

"If you build it, they will come." 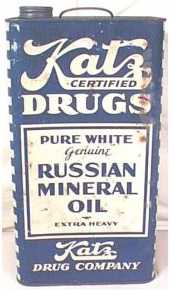 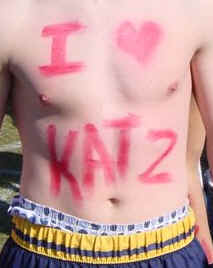